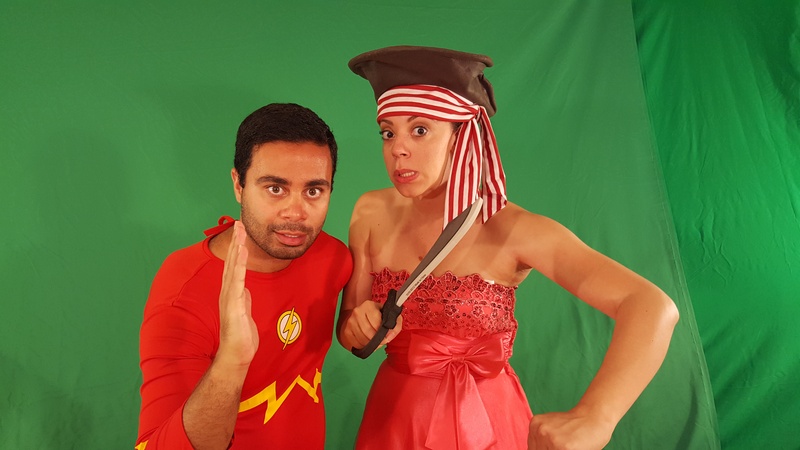 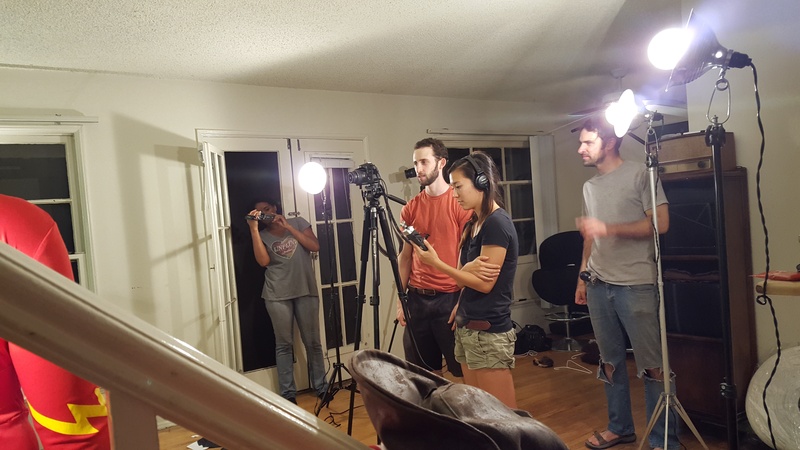 It also screened as a Horror/Thriller selection of the Beverly Hills Shorts Fest on Saturday, March 7th, 2015.

The Board - Episode 2: "Yellow" https://www.youtube.com/watch?v=qlgrnNXKmhM 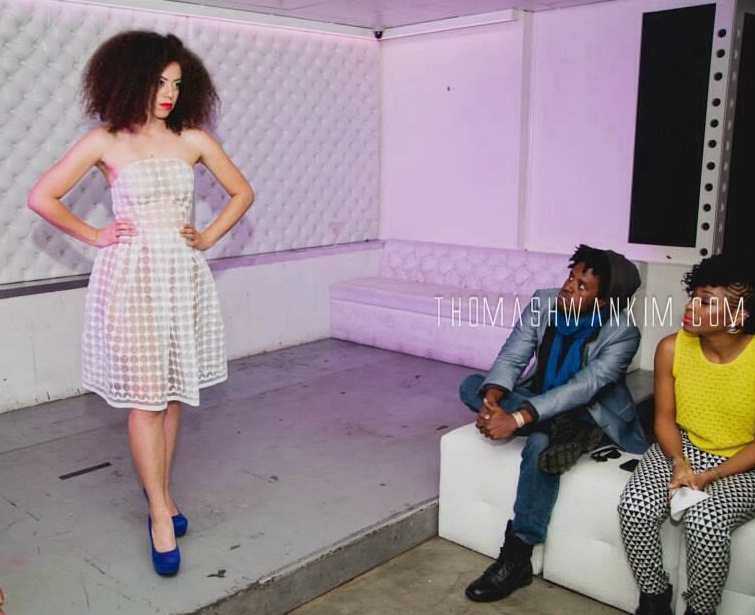 This commercial was viewed first on CBS primetime time on April 8th.
You can view this commercial here: http://www.youtube.com/user/bankofamerica?v=efAqCmKZDDI

For more information regarding this particular event go to www.shopatlace.com

Shout out: Congratulations to Batani for two high-end boutiques which will be carrying the Batani-Khalfani line very soon!